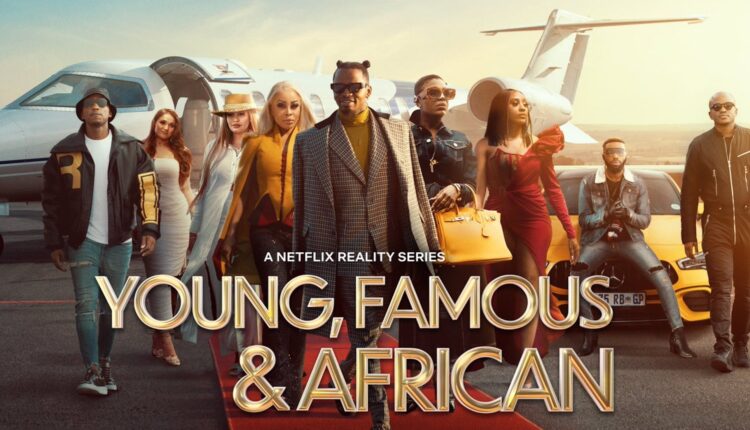 She made this known by sharing a snippet from the last episode of season 1 with the caption,

“The love for ‘YOUNG, FAMOUS & AFRICAN’ Africa’s First @Netflix Unscripted Original Series has been incredible! Thank you to each and every one of you for the love and support! ♥️ –
–
Well, it’s OFFICIAL! Season 2 of #YOUNGFAMOUSANDAFRICAN is coming! LETS GO!💨💨💨 👑…”

The reality series follows a crew of famed, affluent stars as they work and play, flirt and feud in Johannesburg, South Africa.

When Is Season 2 of Young, Famous & African Coming Out?

As it stands, very little is known of the release date.

The executive producer and Netflix are yet to make an official announcement of any date.