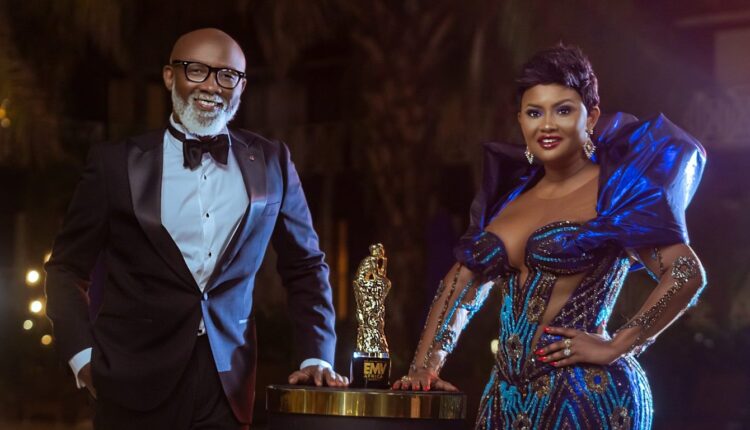 Nominees in the voting categories of the 7th Exclusive Men of the Year (EMY) Africa Awards have been announced.

Nominees include Free The Youth, Black Sherif, Jeffrey Boakye AppiaGyei, Amartei Armah and Yemoh Ike who were nominated in the Discovery of the Year category.

Others include Kofi Kinaata, Joe Mettle, Adjetey Annang and many others who were nominated in different other categories.

The 7th Exclusive Men of the Year (EMY) Africa Awards will take place on October 1, 2022, at the Grand Arena in Accra, Ghana.

In all, 30 awards are expected to be presented on the night.

Watch the full nominees’ announcement below.