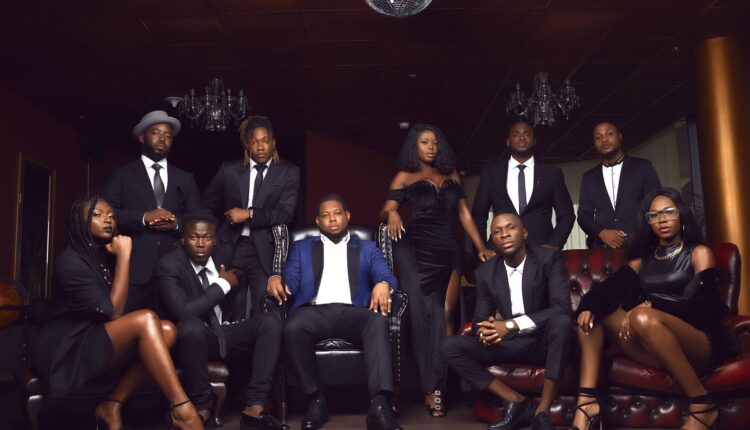 Daniel Obeng Finako of Black Avenue Muzik popularly known as Cedis has spoken after reports of mass exit from the label hit the internet.

Reacting to the news, Cedis in a post likened the label to parliament house which sees various Ministers “come and go” with some helping with their inputs and others doing virtually nothing.

In all these, he makes mention of how the parliament house still remains intact and “has all its past, current, outgoing and incoming MPs at heart and wish them well”

In April 2019, D Black in an interview on “The Gist” with JoyNews’ MzGee disclosed any of his signees who left the label did so at their own risk.

But I can assure you that the Parliament house has all its past, current, outgoing and incoming MPs at heart and wish them well,

Black Avenue Muzik is yet to make any official statement on the exit of its artists.

Stonebwoy, Shatta Wale To Make An Appearance In Court Today