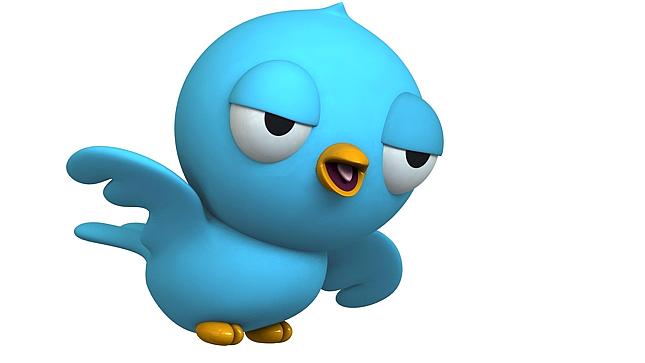 The Oxford English Dictionary has recognized ‘tweet’ in the social media sense, giving it its deserved place alongside the word’s original definition of a sound a bird makes.

John Simpson, chief editor at the OED, explained in a blog post that the dictionary had broken its own rules in deciding to include it.

“This breaks at least one OED rule, namely that a new word needs to be current for ten years before consideration for inclusion. But it seems to be catching on.”

Since its 2006 debut, Twitter has amassed 500 million active users, and recently a US analyst valued the company at $US10 billion.

The dictionary also updated the senses for ‘follow’ and ‘follower’ to include the words’ social media definitions.

Other tech-related words included in this month’s update include ‘SEO’, ‘search engine optimisation’ and ‘3D printing’.