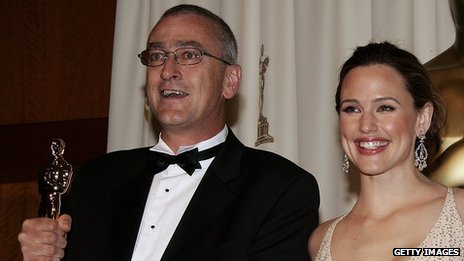 Oscar-winning sound editor Michael Hopkins, who worked on films including the Lord of the Rings trilogy and the 2005 King Kong remake, has been killed in a rafting accident in New Zealand.

Hopkins, 53, from Greytown, New Zealand, died after being thrown from his raft on Sunday, police said.

He also worked on Blade Runner, Superman, Octopussy and Transformers.

Hopkins first worked with director Peter Jackson on his 1992 movie Braindead, and was also part of Jackson’s team for Heavenly Creatures and The Frighteners as well as the three Lord of the Rings epics.

The accident happened in the Waiohine River on New Zealand’s North Island. His two rafting companions both survived.

Police Senior Sergeant Carolyn Watson said: “Police would like to thank all those who assisted in the recovery of Mr Hopkins and the rescue of his companions, particularly the jet boat operator who came to our aid and, at considerable risk to himself, was able to rescue the female.

“All three were wearing life jackets, wetsuits and helmets at the time and it appears that Mr Hopkins got into trouble after they were ejected from the raft in a fast flowing eddie.”