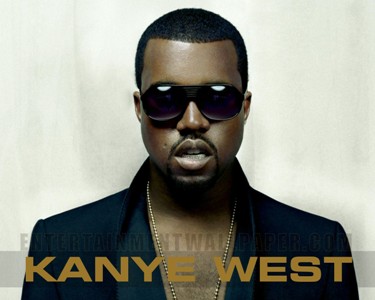 Kanye West is back on headlines due to his antics in Atlantic City. In the second-night concert at the Revel Resort & Casino, the rap mogul ranted about how he was portrayed as the villain by the media, snubbed by the Grammys and criticized over his women’s fashion line among other things.

Yeezy went on addressing his issue with the Recording Academy. The “Beautiful Dark Twisted Fantasy” rapper, who got a total of six nods, complained about not landing any nominations in major categories. “Don’t expect to see me at the Grammys this year,” he said.

Kanye is set to perform for three consecutive nights. In the first night, the Kim Kardashian boyfriend became talk of the town due to his bizarre masks including a white crystal-encrusted Maison Martin Margiela mask to match his all-white ensemble and another that resembled a yeti.