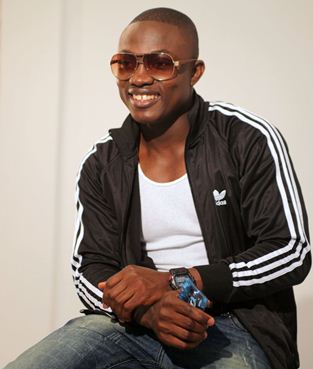 As if coming under so much criticism by the Ghanaian society after a nude leaked photo of the FOKN Bois surfaced online was not enough, Ghanaian musician AJ Nelson has added salt to injury as he posted on his facebook wall a status that seemed might just not go too well with the hiplife pioneer, M3nsa.

Mensa was one of the few respected Emcees,but after teaming up with that guy now is he ain’t nothing but an envious fool..

Although AJ Nelson respects M3nsa, he believes his association with fellow team mate Wanlov, has not been the best.
Could this be just an attempt to make headlines for himself or a genuine concern?
Share your opinion.

Miley Cyrus Congratulates Herself on her VMA Twerking Stunt