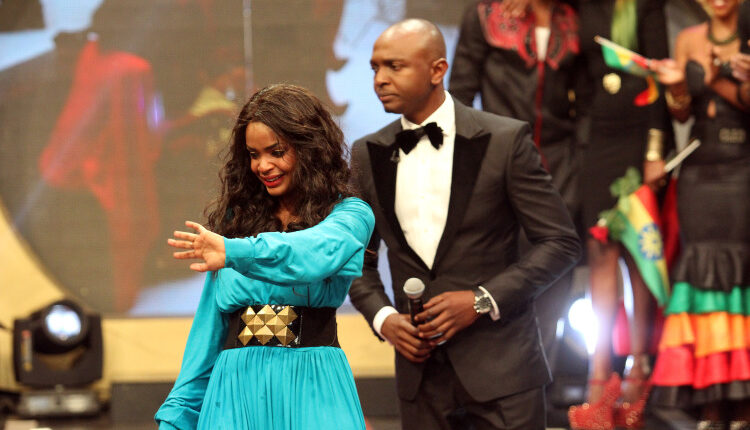 Nigeria’s loss at this year’s Big Brother Africa (The Chase) reality show has clearly not gone down well with many Nigerians, especially Nollywood actress Susan Peters.

Nigeria had two of its representatives – Melvin and Beverly – in the show’s finale on Sunday, August 25 which saw Namibian beauty Dillish winning the US$300,000 prize money.

After Dillish was announced winner of the eighth season of the show, Susan Peters took to social networking site Twitter to vent her anger at the Namibian’s win and alleged that the votes were rigged in her favour.

According to the Nigerian actress, she finds it very difficult to believe that a country with the largest DStv subscriber base could not win the reality show.

Susan Peters alleged that, “Votes don’t work anymore,everyone just give who they like what!” “They just did it so it wnt be always Naija dat wins! But did we commit crime to be good and over populated? Its not fair abeg!!!”

The Wasted Effort star lamented that, “So Cleo and Dillish are stronger than Melvin Character Wise? HABATICALLY ! Biggie I vex for this one,am going naked abeg!”

Turning her anger at the winner, Dillish, Susan Peters wondered, “What exactly made her win again?” and concluded that, “Dillish don use mammy water body win oooo! Chaiii”

Questioning the outcome of the reality show, she observed said, “So we really don’t need brilliant people anymore,just be beautiful with no brains these days with money behind you can win any contest!”

“Melvin stayed faithful too,is it abt been faithful that made her win? Abeg dem don bribe someone behind Jare!,” the actress said and added that, “So one has to be very poor to win Big brother,what hapnd to the merit?”