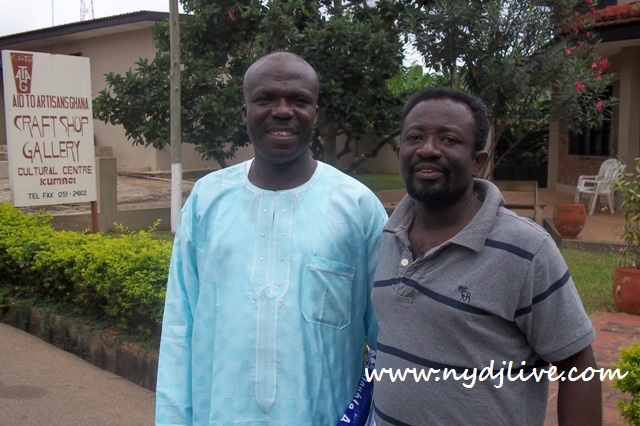 Augustine Abbey (Idikoko) has lost out on the presidency title of the Film Producers’ Association of Ghana in a general election held at the Kumasi Cultural Center.

Winning by a 84 – 42 votes, Asare Hackman of Hacky Films has beaten veteran actor and producer  to become the President-elect of the Film Producers Association of Ghana (FIPAG).

Mr. Augustine Abbey who had earlier appealed to delegates to vote for him as his birthday gift was rather met with a disappointing birthday present.

The election which was keenly contested amidst a tensed atmosphere as some delegates fought amongst themselves leading to exchange of slaps.

More details on the other executives elect coming soon.

Although scheduled for the Prempeh Assembly Hall, a late change caused the change in venue.