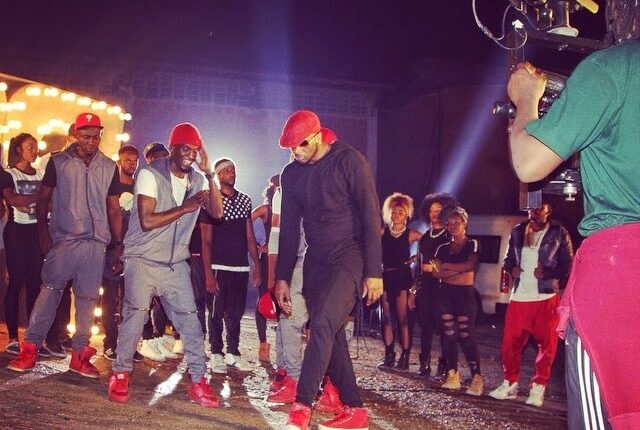 Ahead of their 33rd birthday, Africa’s biggest singing duo come through with the second video to one of the singles off their recently released 6th studio album, “Double Trouble”.

“Shekini” video is an energetic pictorial which sees the artistes combine with youthful dancers to perform moves that would bring you to life. From garages to underground scenes, the dark-themed flick definitely does justice to the song.

Video was directed by Jude “Engees” Okoye, and song produced by Vtek, who also made a cameo appearance

Watch it from below.