Nshona Musik Angry Over Killbeatz’ Award as “Producer of the Year” 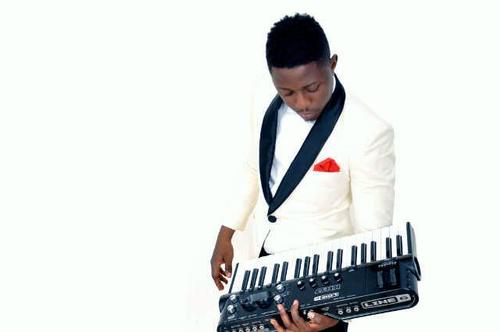 Quite characteristic of music awards worldwide, musicians and producers who win nothing after been nominated are likely to comment as to why they deserved the awards better than other individuals who won over them and same can be said of the recently held Industry Awards of the Vodafone Ghana Music Awards at the Alisa Hotel in Accra as popular producer known by his sigtune “Nshona Musik” has challenged the creditability of the producer of the year award won by fellow producer Killbeatz.

According to information gathered by www.nydjlive.com, Nshona Musik believes his production under the year in review went viral and were hits nationwide than Killbeatz and therefore deserved the award better than him.

Nshona Musik under the year in review produced songs such as, “Vera” by D Black, Dangerous by Sarkodie amongst many others.

Well, thank God he did not pull a Kanye West.