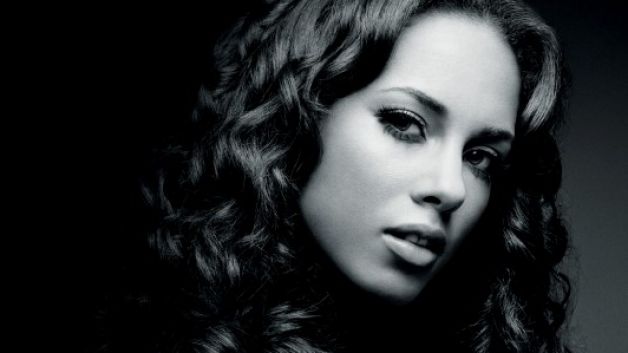 Mariah Carey fired fellow American Idol judge Randy Jackson from his position as her manager. Though neither camp has released an official statement about the split, it was amicable, but necessary due to their “hectic” schedules, reported Showbiz411.

Jackson, who met Carey in the ’90s, when he was VP of A&R for Columbia Records, signed on as the diva’s manager in 2011. Prior to that, he had produced, co-written and played bass for many of Carey’s albums, including The Emancipation of Mimi, Memoirs of an Imperfect Angel and even the accompanying soundtrack to the box-office flop Glitter. As her manager, he helped to broker her record-breaking deal with American Idol — to the tune of $18 million.

Carey’s now working with Red Light Management, which also reps Alicia Keys and country music powerhouses Tim McGraw and Faith Hill. Earlier this week, she released “Beautiful” featuring Miguel, which took the number one spot in iTunes sales in ten countries, she tweeted. The premiere of the single’s video is scheduled to air tonight on the reality show.

As for her contract with the show, it’s been rumored that her mollifying judging tactics have caused a severe dip in ratings and that she will be replaced with former judge Jennifer Lopez. Her husband, Nick Cannon, implied that that move would be a relief.

“My wife has been taking the high road,” he said of Carey’s highly publicized feud with co-panelist Nicki Minaj — a feud, he claims, that the producers are purposely playing into — but she “didn’t sign up to be on Love & Hip Hop,” he said she told him. Instead, “she’s so focused on her music and what she really loves to do.”

Nshona Musik Angry Over Killbeatz’ Award as “Producer of the Year”