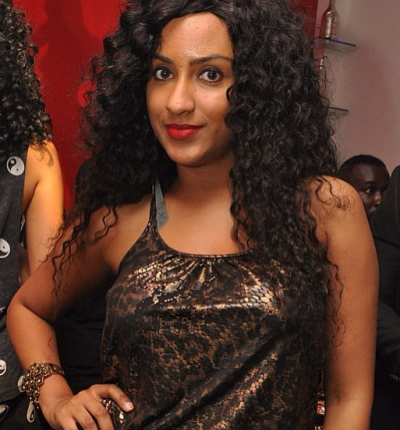 It would actually be insane and absurd to publicly admit that another man is warming her bed at the moment even if it is true just few weeks after she officially announced her divorce through her publicist.

According to a portion of the official statement regarding her divorce, it was stated;

“Juliet Ibrahim has found it necessary to let her fans know today that she is no more married to Kwadwo Safo and the marriage ended a while back.

“With the interest of an innocent child on the table, we ask that you treat this difficult, but necessary decision to put her divorce out there for her fans to know with utmost respect.

“Juliet Ibrahim and ex-husband Kwadwo Safo have agreed to remain friends and stay in close contact for the benefit of the child, despite the fact that their marriage didn’t work as planned,”

Juliet who has been in Nigeria recently in an interview disclosed the beautiful Ghanaian actress disclosed she was not ready to move into another relationship soon and was enjoying her single life. She stressed that she was single and not searching; “I am not into any relationship at the moment. I am single, but not searching.”

The actress was rumoured to be dating Nigerian model and actor, IK Ogbonna who some alleged ruined Juliet’s marriage, but the duo has debunked such rumour.