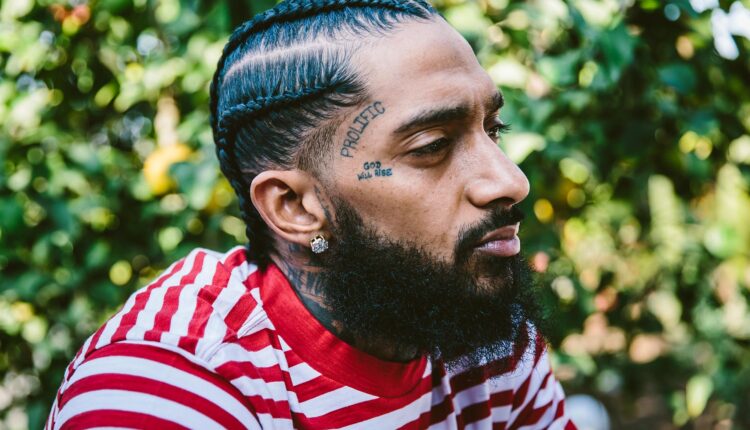 Nipsey Hussle has died after being shot in Los Angeles on Sunday (Mar. 31).

The Grammy-nominated rapper was shot outside his Marathon Clothing store in South Los Angeles, according to law enforcement sources. He was taken to the hospital where he was pronounced dead. Two other men were in serious condition, and a suspect remains at large.

Moments before the shooting, the rapper, born Ermias Asghedom, was seen taking pictures with fans including a young child outside his Marathon store, which he opened in 2017.

He also tweeted about “enemies” just hours before the incident. “Having strong enemies is a blessing,” said Nipsey.

He and actress Lauren London shared a two-and-a-half-year-old son named Kross. Nipsey also had a daughter, Emani, from a previous relationship.

Nipsey released his latest album Victory Lap last year, which earned him his first Grammy nomination. He was also active in his community and was working to develop Destination Crenshaw, an open-air museum honoring African-American artistic achievement.

“I think that with me being influential as an artist and young and coming from the inner city, it makes sense for me to be one of the people that’s waving that flag,” he told the Los Angeles Times last year.

Nipsey’s Friends have since taken to social media to share their prayers since the incidence broke.