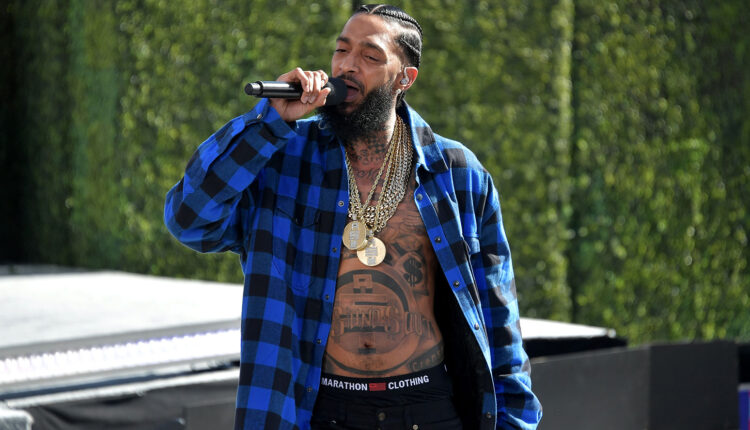 We wish these numbers knew Nipsey Hussle and what he stood for before his death but that is not the case.

Barely 48 hours since the fatal shooting that took the life of Nipsey Hussle, Billboard reports his music sales have shot up astronomically.

The site reports sales of his music increased 2,776 percent in the U.S., according to initial reports to Nielsen Music, as fans mourn his death through music.

Nipsey’s best-selling song on Sunday was his recently released single “Racks in the Middle,” featuring Roddy Ricch and Hit-Boy, which sold nearly 3,000 downloads (an increase of 1,507 percent compared to a negligible total on Saturday).

Events 101: A Conversation About Events Management To Be Held In Kumasi