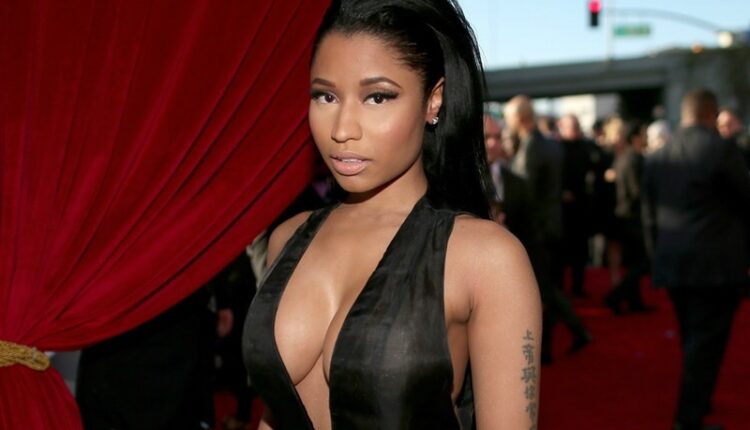 Nicki Minaj took the internet by surprise on Thursday  September 5, 2019 when she announced her retirement from music.

The 36 year old rapper who has over the past decade  inked her name as one of the greatest female rap artists  to do it; breaking and setting records got the babs worried when she announced her retirement from music.

According to the rap artist, it was time to retire and have her family . She however asked the fans to  keep her legacies on and continue to represent her.

I’ve decided to retire & have my family. I know you guys are happy now. To my fans, keep reppin me, do it til da death of me, ❌ in the box- cuz ain’t nobody checkin me. ✅ Love you for LIFE 😘♥️🦄

In July 2019,  Ghana’s Hub For Pop Culture & Urban Entertainment News – www.nydjlive.com reported that Nicki Minaj and his boyfriend had secured a marriage license in Beverly Hills.

Nicki and  Kenneth Petty took a trip together to the Bev Hills Courthouse  in July. Witnesses say they saw Nicki and her boo at the marriage license bureau window, and they got the paperwork they need to tie the knot.

Nicki and Kenneth were trying to keep a low profile inside the courthouse as they waited in line at window that read, “marriage licenses and ceremony appts. ONLY” … and Kenneth paid for the license before they left. Nicki was wearing a ball cap, but it’s hard to hide that knee-length bright red ‘do. 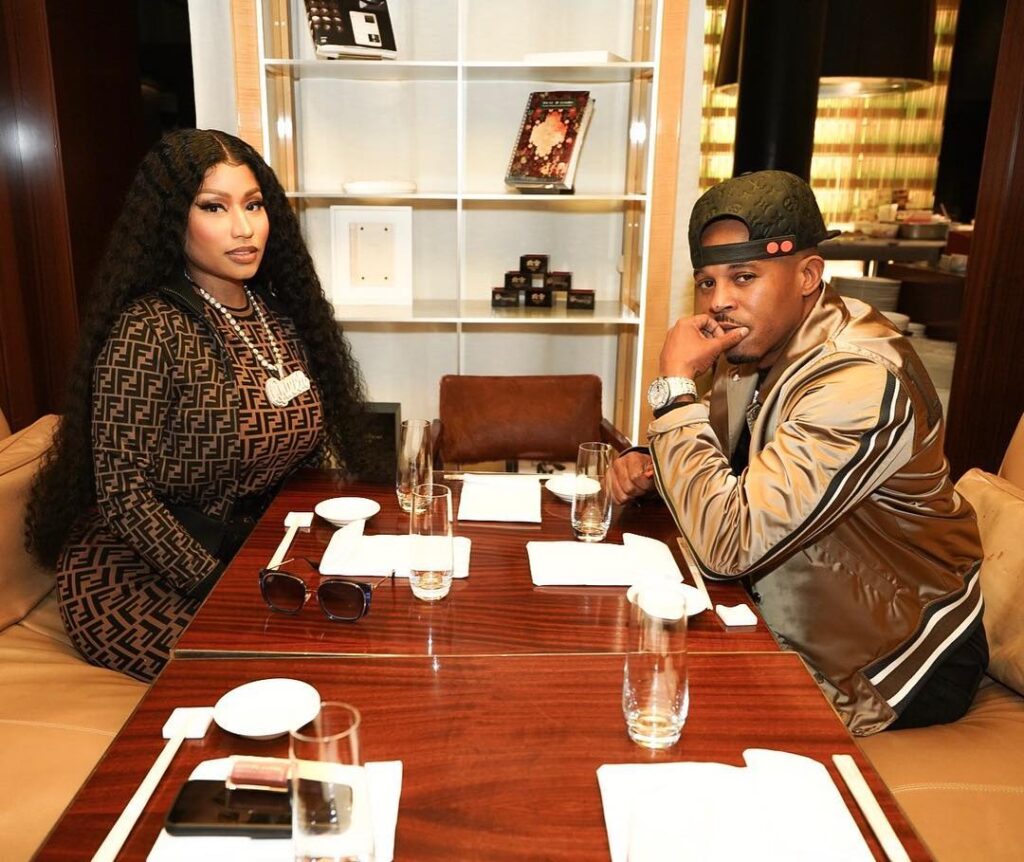 It’s interesting … back in June, Nicki said on her “Queen Radio” show that she and Kenneth   had already gotten  their marriage license.

No word on when Nicki and Kenneth will make it official … but typically the license is pulled shortly before the nuptials. A marriage license is good for a maximum of 90 days.

Nicki and  Kenneth beg an  dating last year  after rekindling their flame from their teen years.

This will be Nicki’s first marriage.

The Babs are however not having it as they have reacted on several fronts via social media.