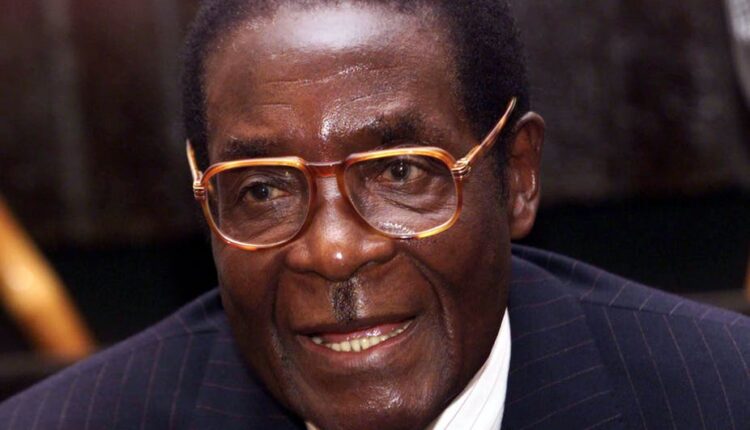 The President of the republic  Emmerson Dambudzo Mnangagwa confirmed the news on twitter.

He wrote: “It is with the utmost sadness that I announce the passing on of Zimbabwe’s founding father and former President, Cde Robert Mugabe.

“Cde Mugabe was an icon of liberation, a pan-Africanist who dedicated his life to the emancipation and empowerment of his people.

“His contribution to the history of our nation and continent will never be forgotten. May his soul rest eternal peace.”

ZimLive first reported the death of the man who led the country during two spells from 1980 to 2017.

The message confirming his death said: “Gushungo is no more. Rest in Peace Sekuru.”  Gushungo is Mugabe’s clan name and Sekuru means uncle”.

“My response to your passing is complicated. I’m going to write a long piece.

“However, for now, deepest condolences to his family.”

This led to an outpouring of tributes to the former prime minister and president, who was said to have passed away in a Singapore hospital after battling ill health.

Mr Mavhinga added that three ex-ministers who served in Mugabe’s cabinet had confirmed the news.