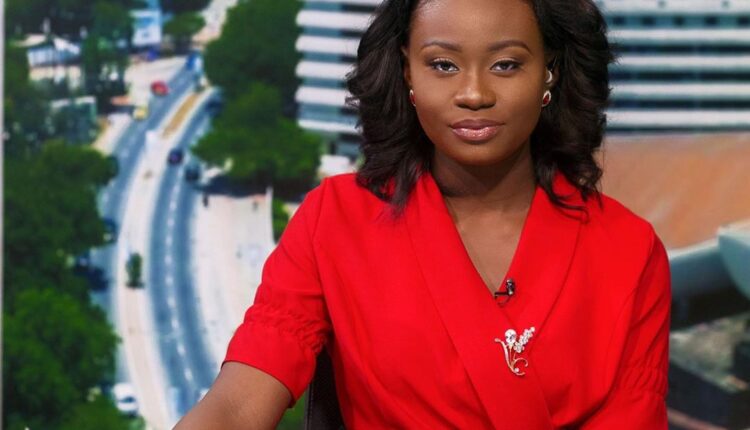 Television broadcaster Natalie Fort is back on TV.

Barely a year after going off the TV screens, broadcast journalist Natalie  Fort has announced her return to TV.

She rejoins her colleagues at the  Media General Ghana outfit, TV3 Ghana.

Natalie Fort made this known in a post via Instagram saying; ” Happy to be back on  @tv3_ghana Missed you all ❤️”

Early July 2019, reports surfaced that the news anchor had taken seed for a Ghanaian politician and as a result opted to take a year-long leave without pay.

Natalie Fort, however, denied the reports stating she took a one-year unpaid leave so that she could further her education abroad while preparing for her upcoming marriage ceremony.

She also stated that she would take legal action against the websites that published the said false stories.