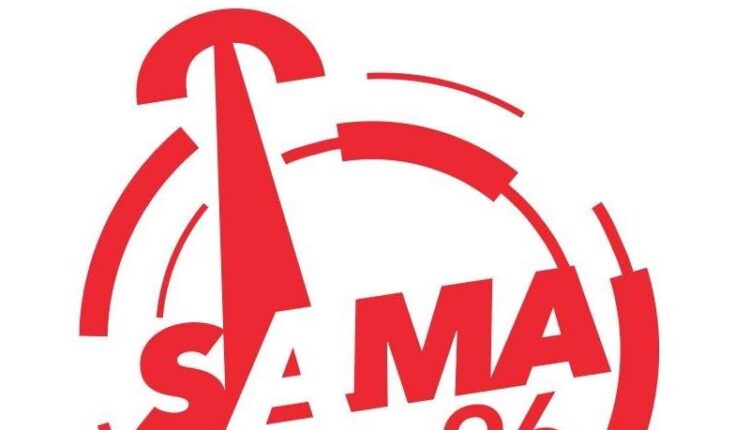 Nominees for the  26th edition of the  South African Music Awards have been announced.

Marking a seismic shift in local music, a slew of new artists is claiming its place on the SAMA nominations list, while a few old favourites make their presence felt.

Prince Kaybee, already with four nods in the bag from the Record of the Year (ROTY) and Music Video of the Year (MVOTY) categories announced last week, extends his lead with five more. The dance music DJ is in the running for the coveted Album of the Year, Male Artist of the Year, Best Produced Album, Best Dance Album for Re Mmino and Best Collaboration for Fetch Your Life featuring Msaki. His total tally for SAMA26 stands at nine, making him the most nominated this year.

Newcomer of the Year:

Male Artist of the Year:

Female Artist of the Year:

Duo or Group of the Year:

Album of the Year:

Remix of the Year: