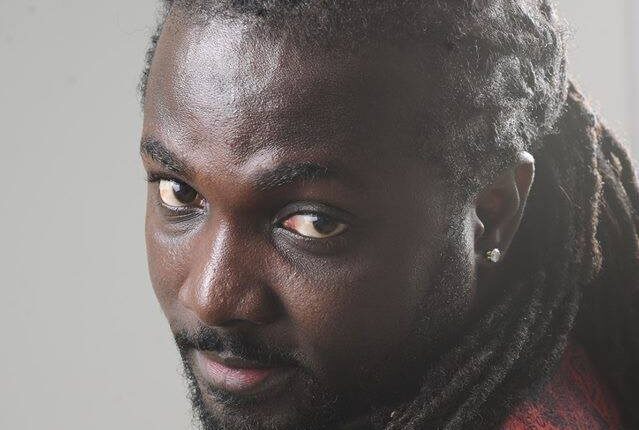 Odarky Andy is up with some damning allegations.

Affectionately called Odarky Andy, the 1st runner-up of the maiden edition of TV3’s music talent show Mentor has made a damning revelation about happenings in the house during his stay in the competition.

According to the  Sweetie hitmaker,  he almost lost his life after being poisoned in the Mentor house.

In an interview with Emelia Brobbey on Okukuseku the Talk Show monitored by Ghana’s Hub For Pop Culture & Urban Entertainment – www.nydjlive.com, Andy revealed he had been poisoned three (3) times and that the Mentor experience was terrifying.

According to Andy, he was made aware after being admitted to the hospital.

“I’ve been poisoned 3 times. I was poisoned during the Mentor times.  I was made aware after diagnosis at the hospital.  Mentor’s experience was not about regular food poisoning. It was actually a substance someone had put either into my food or water in an attempt to kill me.”

Asked why anyone could do that, Andy explained he believes someone saw him as a threat in the competition hence that attempt.

“There’s always that tension in competitions and others see you as a threat so the best way is to get you out so there’s no competition,” he said.

Andy, however, says he has no idea who could have done.

“I was admitted for 3 days at Holy Trinity Hospital (who were sponsors of the show) and that’s where someone hinted me of the reason I had been admitted. The individual, however, asked that I do not talk about it since that would have been the end of the  show so I also had to keep mute on it”

According to Andy, he eventually became cautious of activities in the house and started to prepare his own meals.

Organizers of the competition are yet to speak to the allegation by Andy.

MultiChoice Ghana Donates Over $100,000 Worth Of PPEs to KATH And Ga…