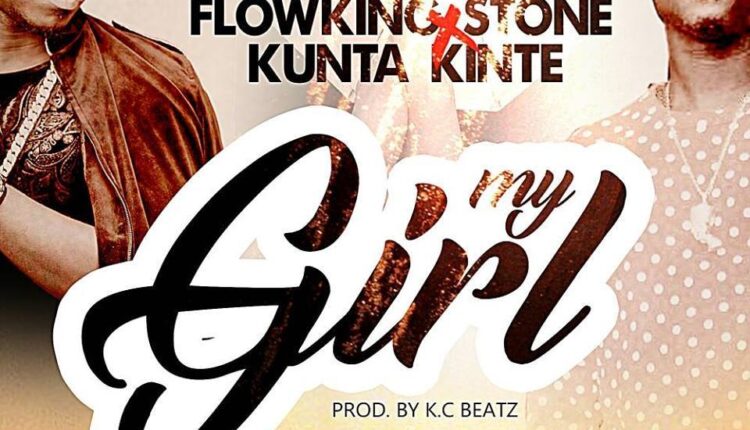 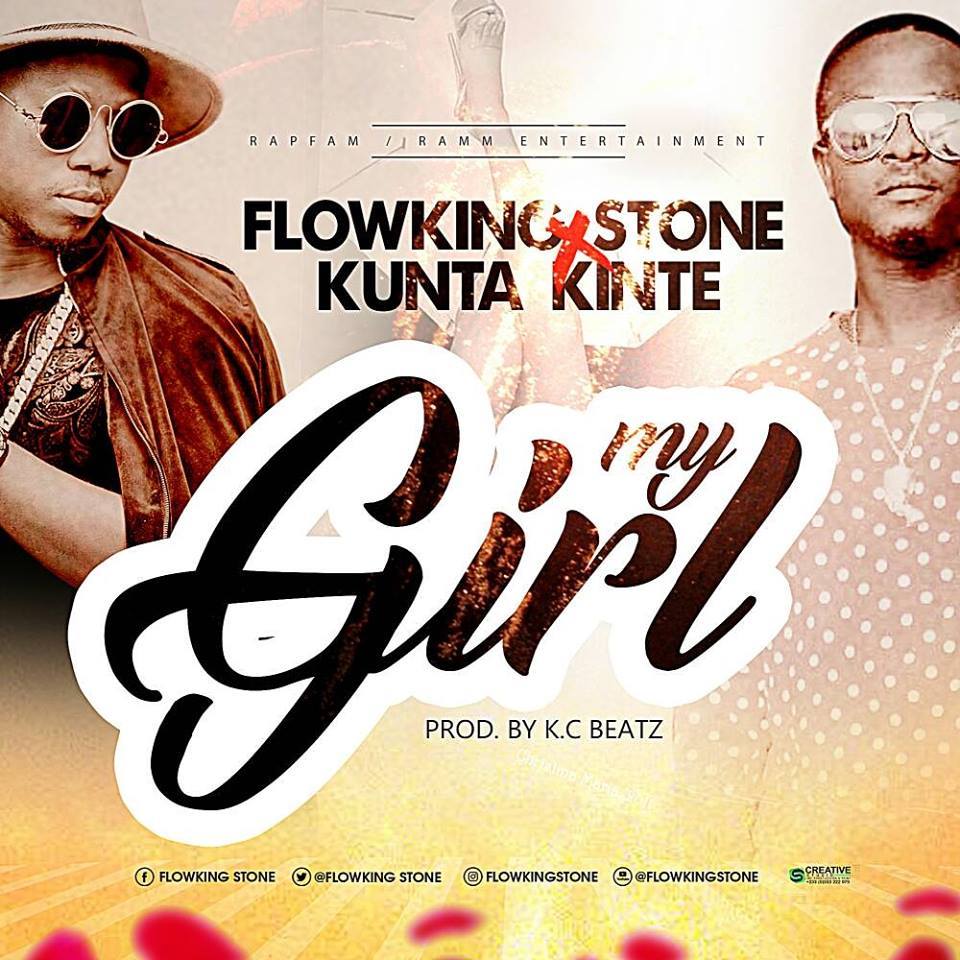 As announced days back, Flowking STone teams up with brother Kunta Kinte on a sweet Afro-beat / love song produced by K C beatz which has the ladies appeal.

The aim of the song is for Flowking to reintroduce his brother Kunta Kinte who has been of the music scene for a while.

Watch out as the Bradez prepare for a new banger.

Uber stripped of London licence due to lack of corporate responsibility

Listen Up! Amalina Goes Naughty With ‘All Night Long’ And…

“If I Spark, Not Even Your John Mahama Can Save You”, One…