Uber stripped of London licence due to lack of corporate responsibility 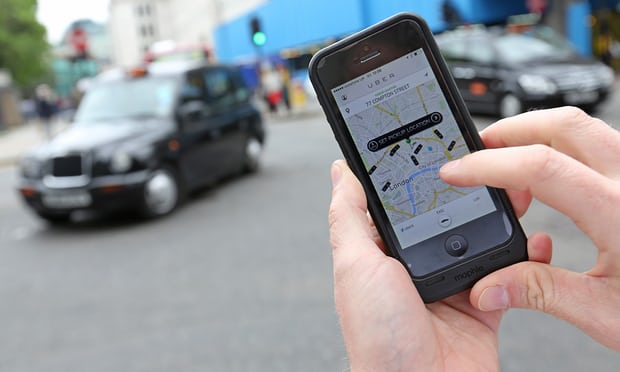 Uber has been stripped of its London licence in a surprise move that has triggered an outcry from drivers at the ride-hailing company and Conservative politicians.

The firm’s application for a new licence in London was rejected on the basis that the company is not a “fit and proper” private car hire operator.

Uber said it planned to challenge the ruling by London’s transport authority in the courts immediately. This means Uber cars will not disappear from the streets immediately and will continue to operate for its 3.5 million users in the capital until the firm has exhausted the appeals process – which could take months. The current licence expires on 30 September but Uber has 21 days to appeal and can continue to operate until that process expires.

The decision by Transport for London was backed by London mayor Sadiq Khan, employment rights campaigners, and the trade body for the capital’s black cab drivers, who have been staunch opponents of the US-based company.

TfL said that it had rejected the company’s application to renew its licence because “Uber’s approach and conduct demonstrate a lack of corporate responsibility” in relation to reporting serious criminal offences, obtaining medical certificates and driver background checks.

The licensing body also said it was concerned by Uber’s use of Greyball, software that can be used to block regulatory bodies from gaining full access to its app and undertaking regulatory or law enforcement duties.

Khan said he fully supported the decision to revoke Uber’s licence, saying all companies needed to “play by the rules”.

Relocating To Accra Doesn’t Guarantee Instant Success, There Are Many…