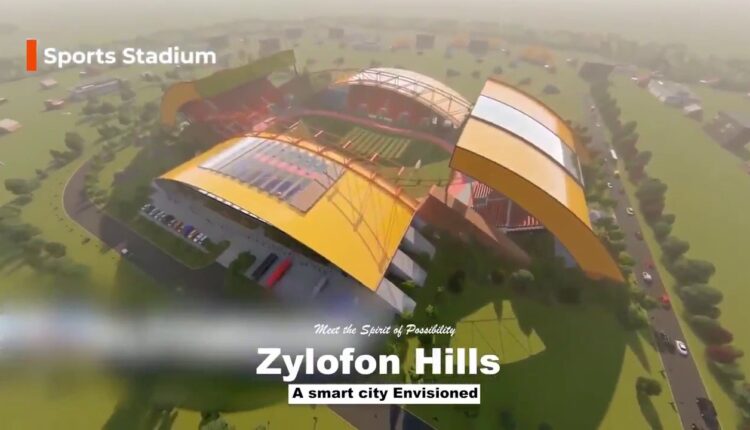 In commemorating the second anniversary since the collapse of MenzGold, NAM 1 has something up his sleeves.

It looks like all hope is not lost for clients of embattled gold trading firm MenzGold as the company’s CEO Nana Appiah Mensah is otherwise known as NAM1 has announced some packages for a  number of his clients.

He announced an envisioned smart city with over 4,000 plots that will host several facilities that qualify it for a smart city. He also announced that 500 residential plots were reserved for Menzgold customers as a goodwill gesture.

“12th Sept. 2018 in retrospect, we’re pained by the many losses we count. Refreshingly, we celebrate many successes. We commemorate today with over 4,000 plots ENVISIONED new smart city coming up. As a goodwill gesture, 500 residential plots are reserved for Menzgold customers.”

He also shared a video of the envisioned smart city. Watch video from below.

Days ago, an Accra High Court placed an injunction on a planned commemorative gathering by customers of defunct gold trading firm Menzgold.

The aggrieved customers had planned to hold a wreath-laying service on Saturday, September 12, close to the former office of Menzgold at Dzorwulu to mark the passing of some of its members as a result of the company’s shut down by government two years ago.