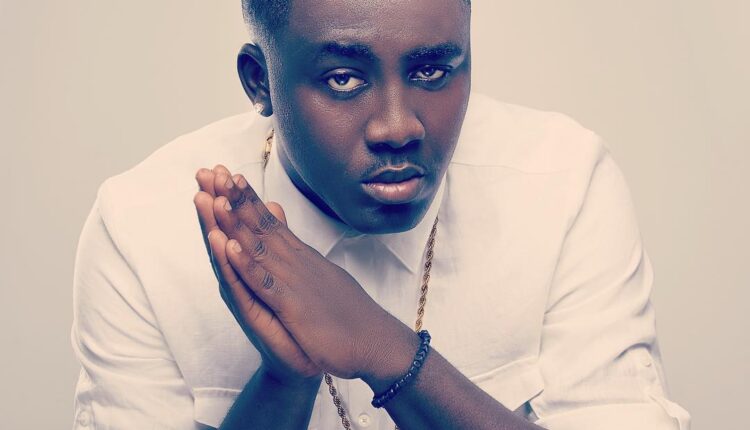 The Asesa hitmaker made this shocking revelation in an interview with Abeiku Santana on television program Atuu.

Monitored by Ghana’s Hub For Pop Culture & Urban Entertainment – www.nydjlive.com, Kontihene stated he is no longer married but not single.

He would however not give details on what made the marriage a world war.

In 2014, Kontihene got married to one Dulcie Omane Boateng in Sunyani. However, the marriage did not last.

Watch Kontihene talk about his failed marriage, music career and personal journey to finding his real self from below.