Music Was Not my First Love – Paedae 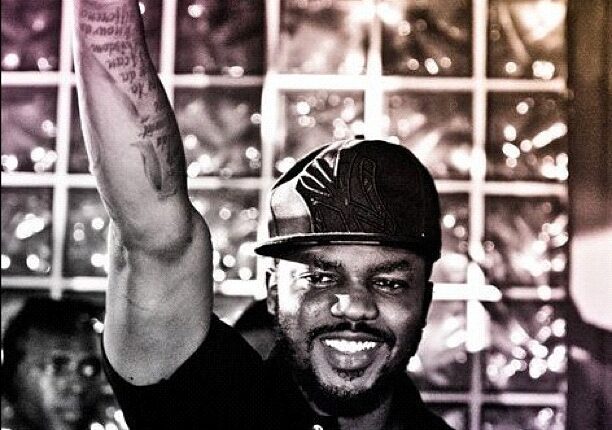 Half of Ghana’s biggest music group currently Paedae aka Paedeezy has disclosed football was and remains his first love despite huge successes with music.

Speaking on TV3’s The Divas Show on Saturday, Paedae made the shocking revelation after the host Nana Aba Anamoah was stunned by his knowledge about football and his dexterity at expressing his views on the state of the Ghanaian Senior National Team, Black Stars.

“…………. you know football is my first love and music comes second. I play football a lot…..” Paedae said.

However, fellow group mate Mugeez made a funny comment saying, “Paedae is a very good goalkeeper”

R2Bees is on tops of the Vodafone Ghana Music Awards with most nominations and fighting for the biggest award on the night, Artist of the year.