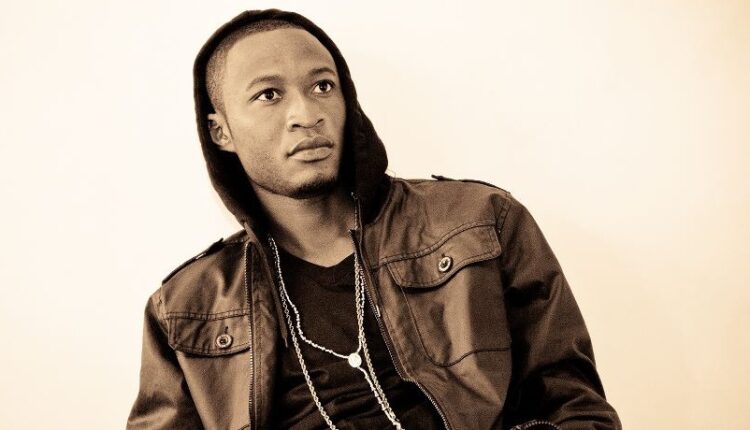 Just some few weeks of re-energising the push behind “My First Love” by Ghanaian musician 2Ras which features Eugene of Praye fame, the song is already on its way to greatness as its sets off in a grand style topping music chart in the Garden City, Kumasi.

A great piece which most guys really relate to, the song in its first week is already resting perfectly at the number 1 spot on the “Top 10 @ 10 Music Countdown” overtaking great songs such as “Odo” and “Life” by music duo R2Bees which had for two consecutive months taken over the charts.

“Top 10 @ 10 Music Countdown” , a weekly music chart which airs on KNUST’s radio station Focus Fm has since its inception being a great source to inform musicians of their music strengths in the Garden City. The chart is based on radio airplay, song requests and voting.

Talking to host of the Show, Kwame Scientific said he was shocked how the song could overtake the other great tracks just in its first week on the chart but believes personally the song is a “beautiful piece”.

Music Was Not my First Love – Paedae

Top 10 Youngest Billionaires In the World