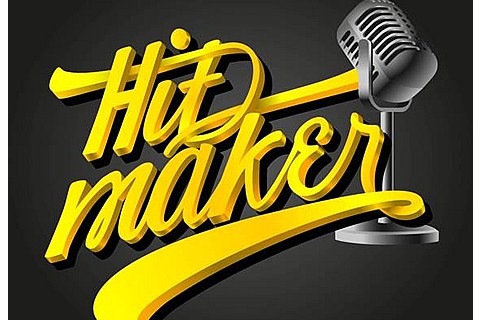 The collection of music demos across the country from up and coming musicians for the season two of the “MTN Hitmaker” reality show would come to an end this week. There has been a lot of enthusiasm from young wannabe artistes as they made use of the opportunity to enter this mouthwatering competition.

Over the last four weeks MTN together with the producers of the show Farmhouse Productions and in partnership with radio stations across the country have been collecting demos from the potential contestants in this season’s show.  Apart from dropping their demos at MTN service centres across the country, the young musicians also had the opportunity of taking part in a nationwide radio selection process.

As part of the recruitment for this season’s show, wannabe musicians in all the ten regions of the country had the opportunity of going on some selected radio stations to sing their songs. Listeners were then entreated to call or text to vote their favorites.

In some of the regions, the finalists were then invited back to the stations to sing on their instrumentals for the public to vote again to choose the winner to go through the next process of selection into the main reality show.

According to Richard Acheampong, General Manager Marketing at MTN says they are so far happy with the participation from young people who desire to take music as their career. “The response has been overwhelming and we are certain that by the time we get to the real show the best from the various regions would have been chosen.”

He said those who won in the various regional competitions “would be invited to Accra to vie for a place in the final 10, together with the other contestants selected through demo drops at the radio stations and MTN customer care centres across the country.”

According to Ivan Quashigah Farmhouse Productions says the next stage of the season two of the “MTN Hitmaker” reality show is for the series judges Bessa Simons, Ofie Kudjoe and Zapp Mallet to go through all the demos that had been presented to select the ten finalists for the television show.

“After the judges have gone through the load of demos we have received to select the ten finalists they would then be housed and taken through rigorous training sessions and music production processes,” Ivan Quashigah commented.

The ten contestants will then take part in the weekly television shows where the contestant with least public votes would be evicted till only four remain. A grand final showdown would be held for the last four to perform alongside established artistes to determine who wins season two of “MTN Hitmaker”.

The “MTN Hitmaker” Season Two has a prize package of a recording and artiste management deal worth GH¢100,000 for the winner, and GH¢50,000 for the first runner-up. The winner of the maiden “MTN Hitmaker” reality show was Naterial with Miriam as the runner up.

‘Letters to my mother’ Premieres In Nigeria (Pictures)