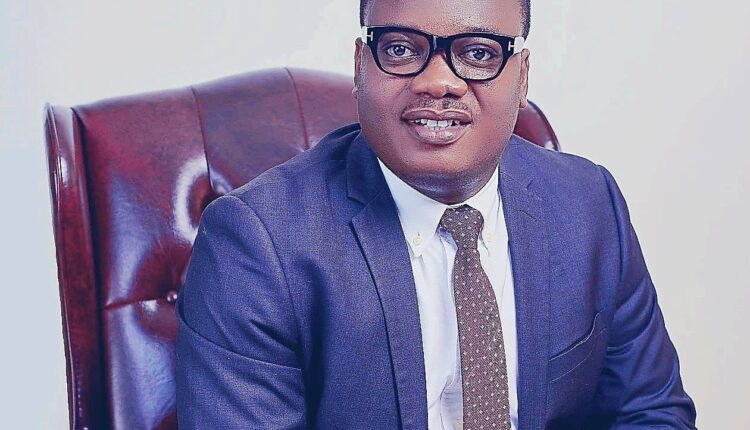 Speaking in exclusive interview with Ghana’s Hub For Pop Culture And Urban Entertainment News – www.nydjlive.com,  Melchizedek revealed the nomination came to him as a surprise especially as it was solely decided by customers, staff with the eventual winner being chosen by a committee.

A stalwart in the hospitality industry,  Melchizedek Owusu Boachie joined Golden Bean Hotel (then a newly established facility) in 2014 and successfully contributed to making it a top notch and internationally revered brand.

Aside working as a sales and marketing manager for Golden Bean Hotel,  Melchizedek Owusu Boachie is a broadcast journalist with several years of working experience. His interest lies in talking entertainment, relationship and the Gospel.

He has worked as host and panelist on a number of radio stations including Angel FM, Kumasi FM and others.

All The Photos: D-Black Records With O.T Genasis And Shoots Video For New Single…