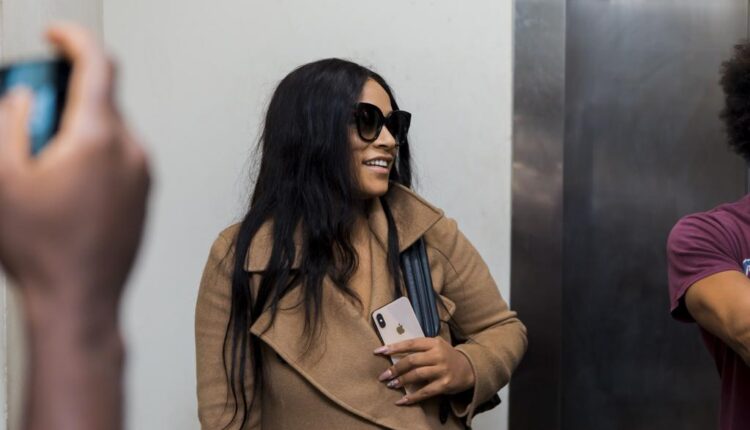 It’s quite obvious Stefflon Don is mad in love with Burna Boy and everything he does.

It’s been barely a  week since the release of African Giant by Burna Boy and the world can’t have enough if it.

With many sharing their favourite songs off the album, Stefflon Don, Burna’s girlfriend has also shared her top 3 off  the album.

Made of 16 tracks including already released singles,  Stefflon Don mentioned Omo, Collateral Damage and Different as her top 3.

This shit on REPEAT! My top 3 songs has to be OMO, COLLATERAL DAMAGE and DIFFERENT! Whats yours ???? #africanGIANTthealbum 🦍🚀❤️

Heard the album yet? Which tracks off the album make your top 3?

Stream Africa Giant from below.