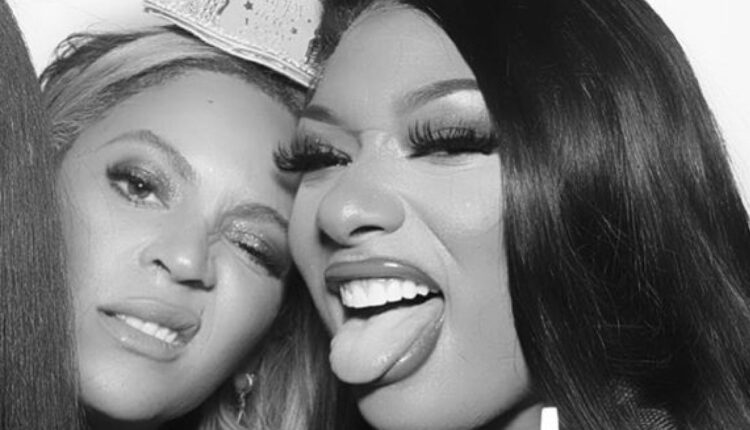 Megan Thee Stallion has recruited none other than  Beyoncé for the “Savage” remix.

Originally taken from her  Suga  EP, which dropped just last month, the track has been given multiple new verses from both Meg and Bey.

As per the credits for “Savage” on TIDAL, JAY-Z, the Dream, Pardison Fontaine, Derrick Milano, and Starrah are among the new names listed as writers on the remix.

Upon sharing the remix on Twitter, Meg remarked, “I’m f*cking crying rn HOUSTON WE ON 🔥🔥🔥.”