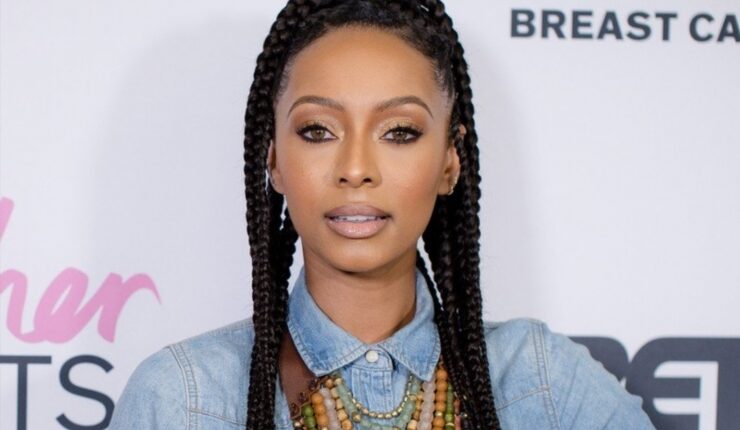 Money has NEVER impressed me. Character does.

Keri Hilson’s current tweet comes at a time when a number of Ghanaians have attributed her selfless dedication to promoting   Stonebwoy’s new album Anloga Junction to perhaps being paid hefty sums of money.

Stonebwoy in a recent interview with NY DJ on Y102.5FM revealed no amount of money could buy Keri Hilson’s love and support.

He was reacting to reports that he spent a fortune on securing a collaboration with the Grammy award-winning singer. Stonebwoy rather opined it was time to celebrate the feat than to put a cost to it.

“I’m super humbled by her character. You can pay all the money you have in the world but you can’t buy love,  you can’t buy support. A lot of people pay for things that are not genuine so we have to appreciate people for their genuineness…”

Keri Hilson has since the release of Stonebwoy’s album Anloga Junction dedicated time to promoting it across her social media platforms and granted interviews as well.

She also revealed she was blessed to be a part of Stonebwoy’s album.

‘Blessed To Be A Part’; Keri Hilson As She Promotes Stonebwoy’s New Album…