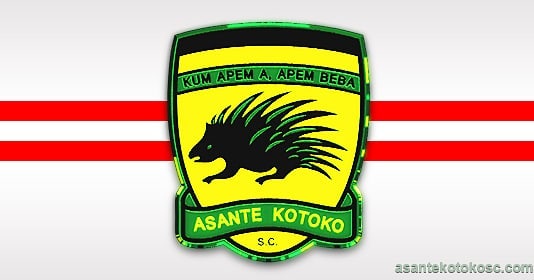 His Majesty Otumfuo Osei Tutu II has appointed a  chair and members of a new committee to investigate the affairs of Kumasi Asante Kotoko Football Club.

To chair the committee is Pro. Lydia Nkansah, Dean of Faculty of Law,  Kwame Nkrumah University of Science and Technology.

The committee has been given 4 weeks to submit its report to  Otumfuo Osei Tutu II, the Asantehene.

FIFA early this month imposed a $240,000 on Kotoko following the transfer and registration of Emmanuel Clottey, who was still a player of Tunisian giants Esperance.

Not too long ago,  Manhyia Palace called for the cessation of all media hostilities as the palace was deeply concerned about the unedifying attacks upon officers of the club, which was undermining the integrity of the club and bringing it into disrepute.

Portions of the release read;

“Manhyia Palace calls for the immediate cessation of all media hostilities as it takes steps to deal with any issues confronting the club. Supporters and concerned patrons are assured that action is being taken to meet the obligations of the club and there is no danger of Asante Kotoko Sporting Club being allowed to suffer any consequential penalties.”