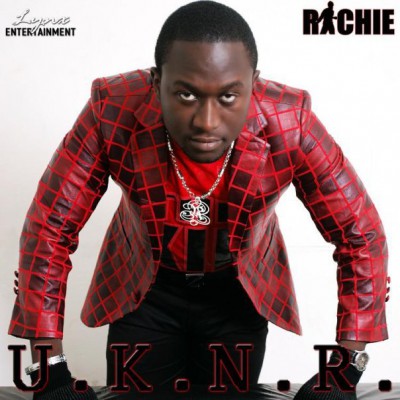 Ghana’s leading music brand, Lynx Entertainment is set to open 2013, with the airing of their highly anticipated television show, Lynx TV on Viasat 1.

The show is a culmination of over 2 years of work behind the scenes, and is one of many such projects to be released from the stables of Lynx Ghana Limited, parent company of Lynx Entertainment, as they look to diversify their interests in the entertainment industry.

Lynx TV, a 30 minute entertainment magazine television show is set to begin airing on Viasat One on January 12th 2013 at 10am; and every Saturday morning afterwards.

Steeped in cutting edge photography and truly engaging content, Lynx TV is a program which brings together the varying elements of the entertainment industry in an enthralling format.

It brings together an eclectic mix of the hottest music videos on the scene coupled with revealing interviews with the industry’s foremost personalities and a chart countdown that is designed to truly question viewers’ knowledge of the entertainment industry as well as arouse debate on the most contentious issues in the business.

Suffice to say, Lynx TV threads the precarious lines of a truly entertaining TV show that actually manages to give the viewer as much of an insight into the industry as is possible in 30 minutes; and succeeds in both aspects.

Simply put, Lynx TV is sure to amplify people’s interest in Ghanaian Showbiz with its brand of captivating entertainment and ground breaking ingenuity.

Lynx Entertainment is however not swaying from the business of music making with the recent addition of unarguably the biggest female artiste on the scene, Becca to the label and the anticipated releases of the current artistes on the label.

From the looks of it, Lynx Ghana Limited and its subsidiary outfits are set to redefine the industry this year and Lynx TV is a very bold and major step in this direction.

‘I bear no grudge against Obour but …’ – Ambolley