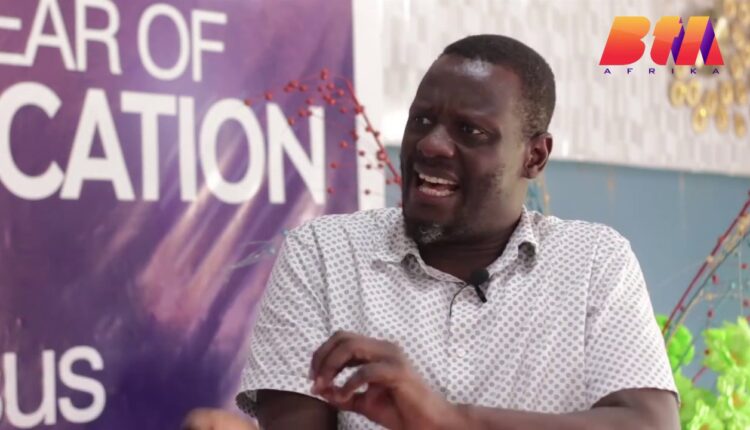 Evangelist Lord Akpor Kenya who has been at the centre of ongoing controversies surrounding Okomfour Kwadee’s mental health, his recuperation and family tussle has finally opened up.

The hiplife artiste turned Evangelist in an exclusive interview on BTM Afrika revealed his involvement in seeking help for the ‘younger brother’ who has had to endure health issues for years.

He spoke on restrictions placed on him by a legal team of Okomfour Kwadee’s family, his unwillingness to stop supporting the storyteller and addressed other growing concerns including accusations of conniving with the owner of the rehabilitation facility handling Okomfour Kwadee.