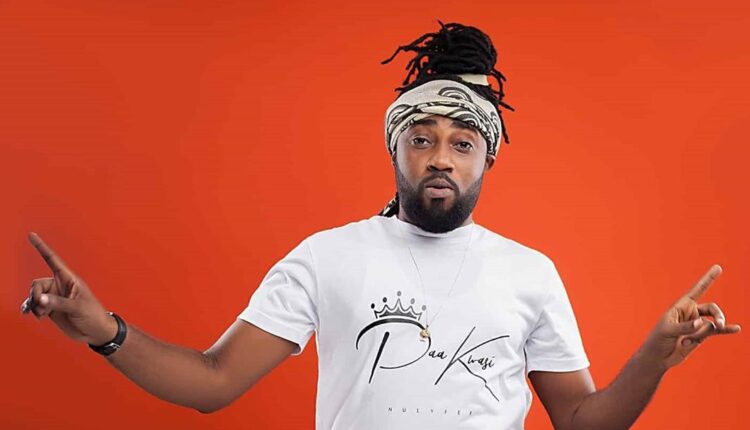 Did you ever know that Paa Kwasi of Dobble fame authored Oga for KK Fosu?

Virtually 16 years after its release, former member of defunct music group Dobble, Paa Kwasi, has revealed he wrote  Oga, a diss song directed at Samini (then known as Batman) for KK Fosu.

This, he said was due to his relations with KK Fosu at the time  (a mentor sort of).

The musician (Paa Kwasi) who has been silent on speculations that he authored the song confirmed the rumours in an interview with Ike D Unpredictable on Angel Entertainment Show.

Considered one of the biggest diss songs at the time directed at Samini, KK Fosu would not accept it was directed at the former group member until  2014 when he finally confirmed the song was aimed at Samini.

In 2002, K. K. Fosu teamed up with two equally talented young men (Batman, now known as Samini and Kokovelli) who together rocked the nation.

However, the group could not live any longer than 2 years as they all went their separate ways for reasons best known to just a few hence the release of the song  Oga by K.K Fosu.

Although K.K Fosu would not delve into the issues to explain what warranted the track, he stated the song was directed at Samini and the content was enough for everyone to understand.