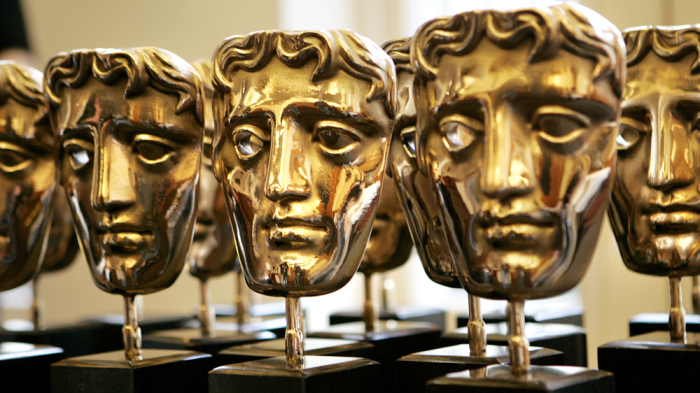 After the Brits stormed the  Golden Globes  Sunday, attention turns to nominations for the British Academy of Film and Television Arts’ Film Awards. Late-night viewers in the U.S. and early-birds in Europe can see the noms announced live from BAFTA’s headquarters in Piccadilly, London, at 7.30 A.M. U.K. time.

“Sex Education” star  Asa Butterfield  and “Charlie’s Angels” actor  Ella Balinska  will host the noms announcement, with BAFTA top brass all in attendance. The awards will be live-streamed on YouTube and BAFTA’s Facebook page.

“The Favourite” dominated last year, scooping seven awards, while Alfonso Cuaron’s “Roma” won four including best film. The inclusion of the Netflix picture in the awards  stirred controversy  with theater chains Vue and Cineworld objecting to the inclusion of a film that had only a limited theatrical release in the U.K.

Watch a livestream from below.