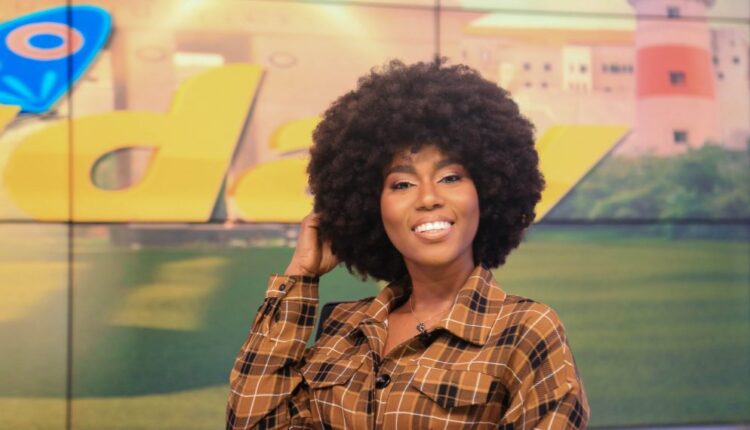 Ghanaian songstress MzVee has in an exclusive interview, revealed that depression forced her to leave the music scene for two years.

According to the musician whose hiatus triggered pregnancy rumours last year, she was “super depressed” between 2017 and 2018 to the extent that her situation negatively affected her professional relationship.

Rumours about her supposed pregnancy got so loud with others suggesting the ‘Come and See My Mother’ hitmaker had left Lynx Entertainment because she was having issues with the record label; a claim that was rejected by Richie Mensah, owner of Lynx.

Opening up for the first time on what has kept her out of showbiz for almost two years, MzVee said her condition was so dire at the time that she resolved to take a break to do soul-searching.

“When my whole depression thing happened I did un-follow people…I just wanted time away. I was lashing out in ways I didn’t even understand…I pulled away from everyone…I coiled up in my shell,” she revealed.

She described her experience with depression as “the craziest thing”, noting that there were times she “laid on the floor and cried several times”.

How did she survive?

MzVee said despite her condition, she did not seek the help of a psychologist or therapist.

Rather, she said her colleague songstress, Efya, who she described as her best friend, was the one who helped her to overcome the depression.

“Efya is amazing,” she said, indicating that it was Efya who understood her condition.

She also revealed how her family stood by her side and played a great deal of role in helping her out of her situation.

For now, she said she’s fully recovered and back into the game, stating she cannot stop doing music.

Mzvee is set to release a new single she has titled “Sheriff”.