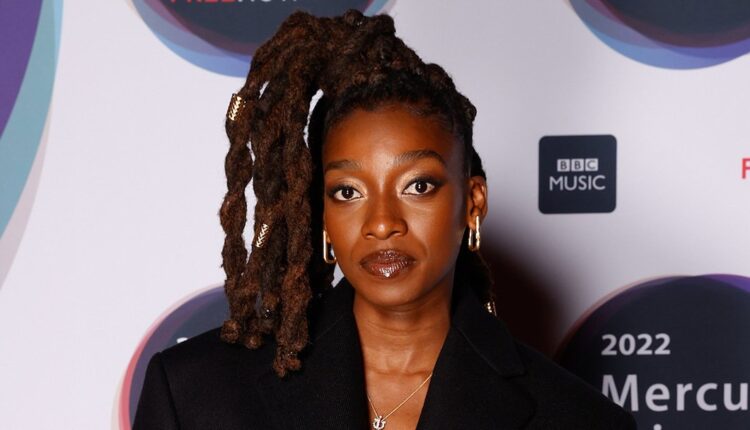 Rap star Little Simz is the winner of the coveted 2022 Mercury Prize, an award which recognises the best album of the year.

She was crowned the winner in a ceremony that took place in London on Tuesday, just over a month after it was postponed due to the death of the Queen.

Little Simz won with the album Sometimes I Might Be Introvert.

Contrary to the title, Little Simz is bursting with confidence on her fourth album, which takes you on a journey through her family background and artistic struggles over a funky, orchestral brand of hip-hop.

On Little Q, she raps from the perspective of her cousin, who was stabbed in the chest in south London. The moving I Love You / I Hate You, meanwhile, is addressed to the father who abandoned her when she was 11. “Never thought my parent would give me my first heartbreak,” she observes.

The star’s laid-back delivery balances the sadness with empathy and understanding, and the music pulses with an unstoppable life force.

The critics said: “The kind of project that cements her status as one of the most talented artists of her generation.” [Under The Radar]

Last month, several of the artists involved had already arrived and rehearsed for the show, scheduled to take place on 8 September, when news broke of the Queen’s death.