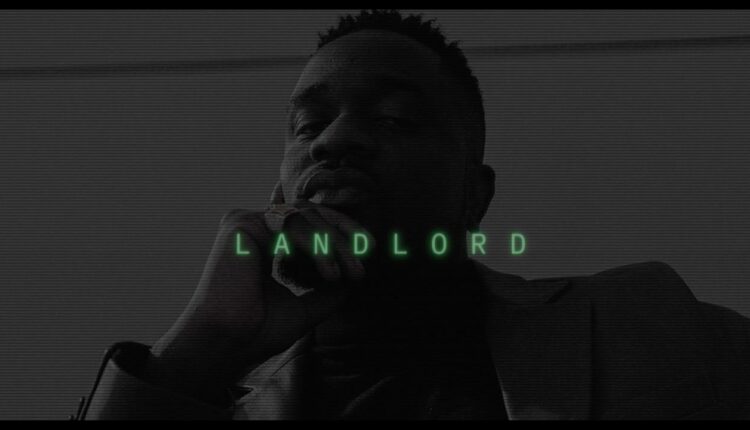 Ghanaian rap artist Sarkodie is wrapping up 2022 as perhaps the biggest talk of the town as he releases a new single.

Titled Landlord, the superstar cunningly cements his place as the rap Landlord and addresses a recent comment by South African rapper Nasty C.

Not too long ago, Nasty C during a freestyle on Metro FM’s The Touch Down revealed he turned down two feature requests over the years because he held a grudge against Sarkodie after their first encounter.

According to the Zulu Man with Some Power hitmaker, Sarkodie would not shake his hand the first time they met hence holding a grudge against him and promising never to give him a verse should he grow into a man.

Watch: Nasty C Reveals Why He Turned Down Feature Requests From Sarkodie Over The Years

Sarkodie also took a retrospective look at his endorsement of the President of Ghana for the implementation of the Free Senior High School policy.