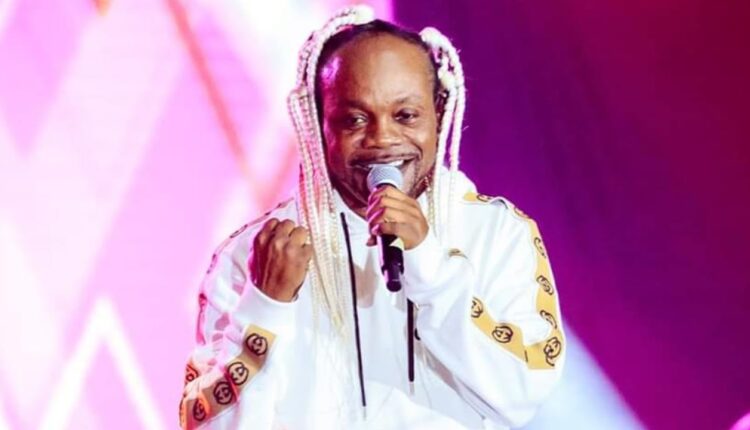 The new single titled Ofon Na Edi As3m Fo comes a few days after the musician took to his social media platforms to announce a surprise for the fans.

For a lot of people, the new single is a sharp response to allegations of some businessmen of paying the legend for projects he never undertook.

A legend at that, Daddy Lumbas has several albums to his credit and has over the years wowed thousands of people with his depth of music writing.