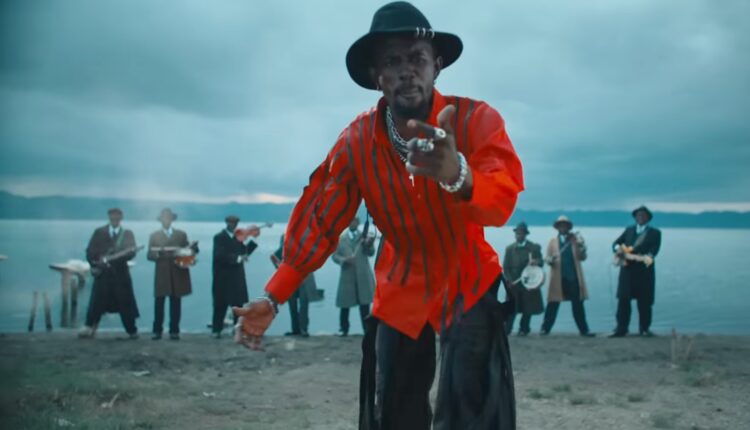 Off his debut studio album, The Villain I Never Was, Ghanaian music star Black Sherif has released the official video for Konongo Zongo, a song named after his home town.

The video was shot by Ghanaian creative Barbz Direction in his native home of Konongo, a four-hour drive from the bustling capital of Accra.

The video explores the way of life of a struggling youth who shrugs off every oppression in his quest for a better life while remaining true to his identity.