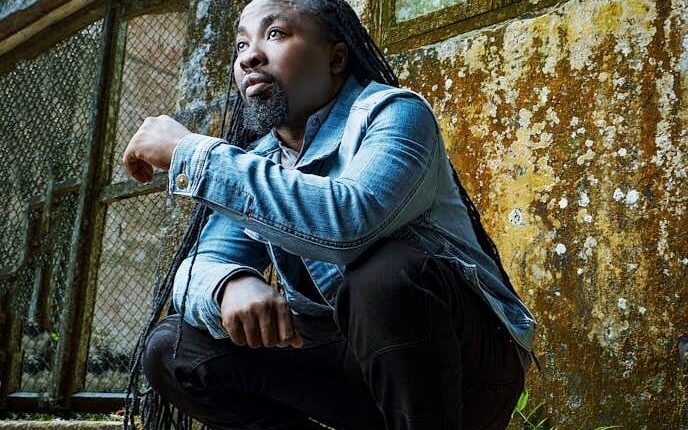 Obrafour has a heart of gold and it’s very evident in how he has dealt with almost every young talent that has come his way.

Legendary Ghanaian rap artist Obrafour has responded to a request by BBnZ Live signed artist Ko-Jo Cue to perform with him at the upcoming Pae Mu Ka at 20 Concert.

Ko-Jo Cue, who is a big fan of Obrafour in an  exclusive interview with NY DJ on BTM Afrika revealed one of his biggest dreams is to perform Ad3n with  Obrafour and record a song with him.

Speaking on a yet to be released documentary on the life of Obrafour and Hiplife, Ko-Jo Cue said,  “Funny enough, nobody from his camp has reached out to me on any level. I would have loved to be part of that documentary but I think they had better people… Ad3n, is the reason I rap. Those are lyrics I can never forget.

I bought every Obrafour album and I still have some. Obrafour is a huge part of my make up. I would love to perform Ad3n with Obrafour someday, if not at the concert, some day”, he said.

Humbled at the words shared by Ko-Jo Cue in the interview, Obrafour expressed his appreciation to the rapper and threw an invitation to former to join him for the  Concert on November 9.

@KOJO_Cue Am humbled bro! Always grateful…🙋🏿‍♂️ And I want to use this medium to personally reach out to you.
Let's make it happen on the 9th of November pls…
Bless you 🙏🏿🙏🏿🙏🏿 https://t.co/A5zLAvEo1t

Homechow Expands To The Ashanti Region

Video: I Knew I Was loved But Not This Massive – Nana Yaa Brefo Speaks After…