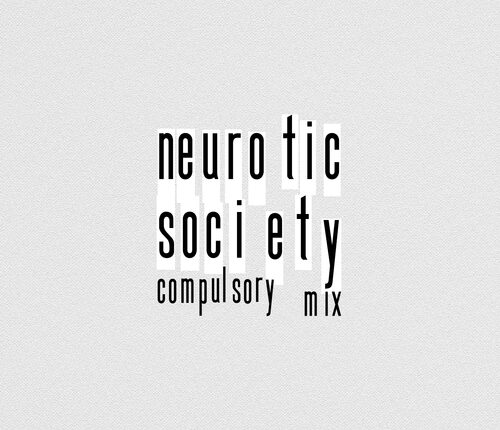 Lauryn Hill is back!

Not quite the triumphant comeback with the PR bells and whistles attached, the release -or at least its timing-has more to do with Hill’s current court case.

For, as earlier reported, longtime label Sony Music swooped in to save the revered singer by leveraging her outstanding tax debts against a new deal which sees her get her own imprint at the industry giant. Christened Obverse Creation Music, the first offering from the venture is ‘Neurotic’ which was silently released to iTunes within the hour.

Writing on her Tumblr page, the former Fugee star (who now goes by the alias Ms. Lauryn Hill) said:

Here is a link to a piece that I was ‘required’ to release immediately, by virtue of the impending legal deadline. I love being able to reach people directly, but in an ideal scenario, I would not have to rush the release of new music… but the message is still there. In light of Wednesday’s tragic loss (of former label mate Chris Kelly), I am even more pressed to YELL this to a multitude that may not understand the cost of allowing today’s unhealthy paradigms to remain unchecked!

Given the wavelength Ms. Hill has been on for the last few years, we admittedly didn’t anticipate “liking” this. Yet we do.

The whimsical production juxtaposed against lyrics that tell of darkness and corporate fettering makes for a combination that works…this time.

And while “intelligent” has always been Lauryn’s lane, we hold out hope that one day, some day she’ll serve up product that ticks that box while managing to be accessible to the masses. After all, that was her greatest point of appeal during her ‘Miseducation’ run.

What’s more, there’s a limit to how seriously she can be taken slamming “the system” when it’s a) keeping her out of prison and b) is exactly what she’ll need to sustain the legacy and lifestyle she’s cultivated for herself. Rome wasn’t built in a day, nor was it built alone — similarly, her status was not orchestrated by her alone. The music industry is by no means “fair”, yet neither is life. The sooner “Ms. Hill” chews and swallows this concept, the sooner we’ll hopefully have the Lauryn we know and truly love back.