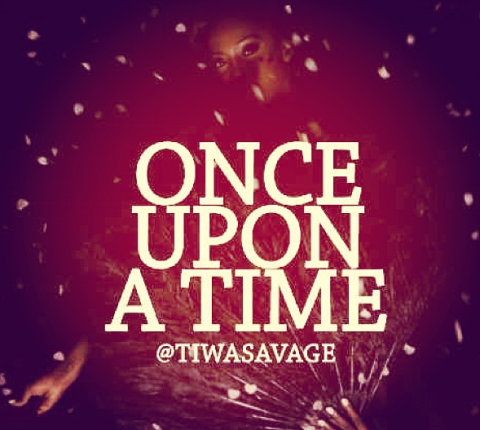 Nigerian musician Tiwa Savage has officially announced a date for her upcoming album. The album titled “Once Upon A Time” is set to be released in June 2013. The 323 Entertainment/Mavin Records songstress in a tweet said;

Check the album art below.