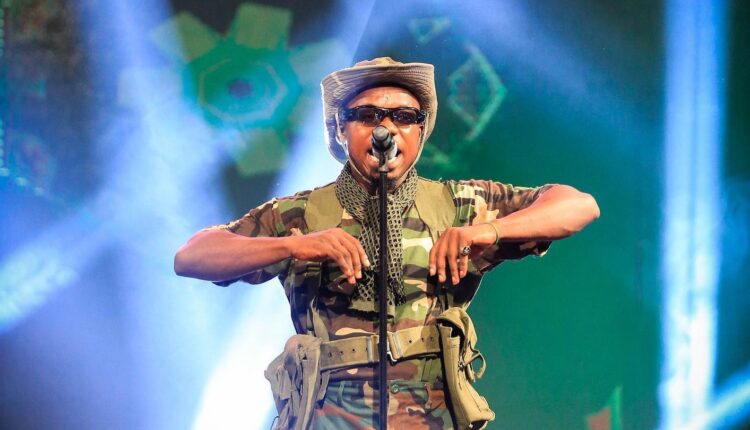 He beat Ayeyi, Semenhyia and Netty – in that particular order to win the brand new vehicle, GHS10,000 cash, 2 mastered songs, and GHS50,000 worth of airtime across all Media General platforms – radio, television and digital.

It had been both enthralling and entertaining Sunday nights over the past three months when 16 contestants chosen across the country performed to the judges, studio audience and the millions of viewers of TV3 week in and out in the leading music talent reality show on Ghanaian television.

The night saw great performances from the winner of Mentor Reloaded, Optional King, some of the previous contestants in Mentor and dynamic music duo Keche.