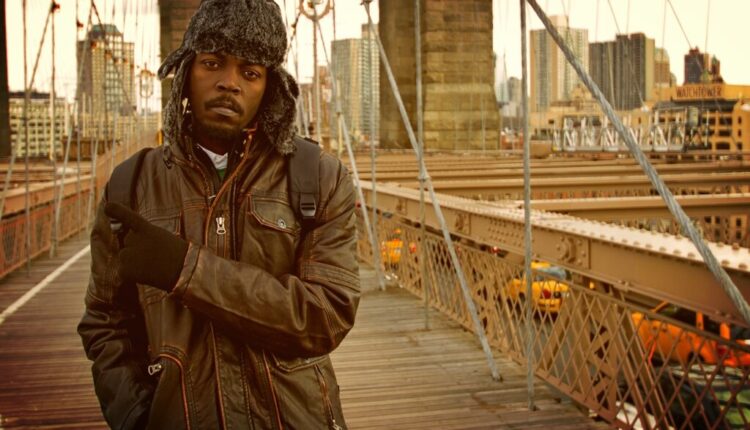 Prior to the release of his new LP, Kwaw Kese has shot a video to his yet to be released single titled “Ain’t Gonna Let This Go”. The video which was shot in New York City is set to be released before the single soon.