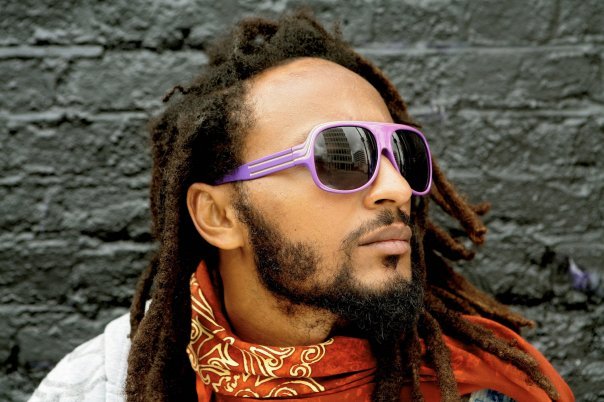 Toyota from the nominations of the 2013 edition of the Vodafone Ghana Music Awards (VGMA), popular musician and a half of the FOKN Bois, Wanlov finds it very interesting for Guru to complain as his (Wanlov) sister, Deborah Vanessa had her song even played on the BBC and CNN yet had no nominations.

Uncle Obama, a song made by Deborah Vanessa, sister to Wanlov had much reviews worlwide.