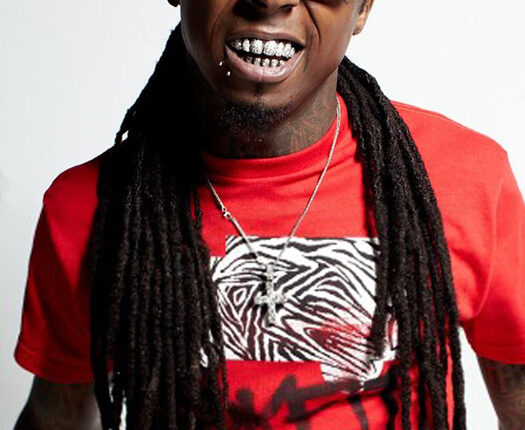 Perhaps Lil Wayne never expected things to go this far as Pop rapper and Miami resident Pitbull released “Welcome to Dade County”, a freestyle over Baauer’s “Harlem Shake”, to address the damaging remarks made Lil Wayne against the Miami Heat and the NBA.

Last week, Wayne disrespected the Miami Heat and the NBA, firing tirades against some players and even claimed to have slept with Chris Bosh’s wife. He later only apologized to LeBron James and the city, but not the team, specifically to Bosh.

Lil Tunechi as many of his followers know him took to twitter to to express his dismay at the diss song released by rapper Pitbull. He said;

Dam pit bull bro I thought u was kool.

It is yet unknown if Lil Wayne will take any other action against Pitbull.