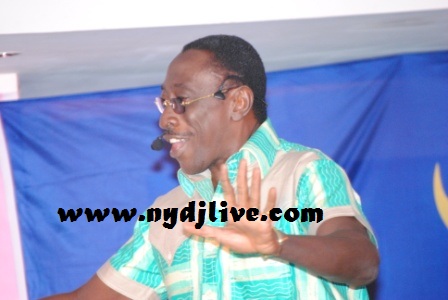 Patrons of this year’s May Day edition of popular stand up comedy “The Secret of GH Girls” by KSM in Kumasi were treated to several hours of unending laughter by Ghanaian comedian and actor Kwaku Manu aka Bob Siegar, Bastious and Ace Ghanaian satirist KSM at the Golden Tulip, Kumasi.

The event which was well attended was interspersed with a fashion show and had so much commendation by patrons. Watch the smiles, cheers on peoples faces as well as the glitz.