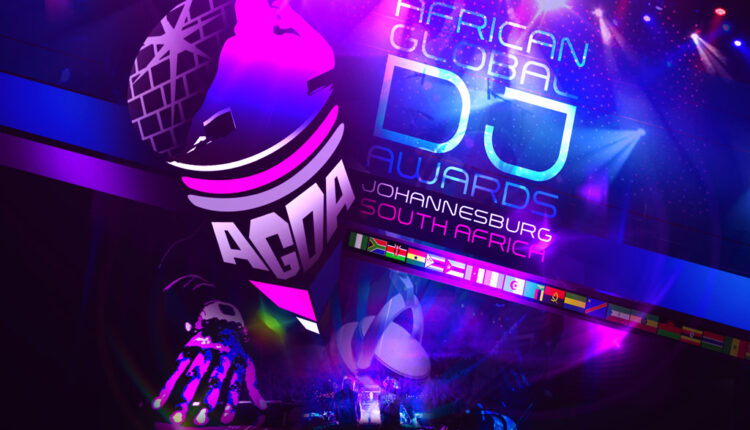 The African Global DJ Awards which was scheduled to take place on May 4, 2013 in South Africa has been postponed accoding to organizers.

The awards was instituted to recognize and celebrate the essence of the  African DJs. Although earlier scheduled to come off at the Sandton Convention Center, Johannesburg, South Africa organizers in a tweet said:

We regret to announce the postponement of #AGDAAWARDS which was slated to hold on Sat. 4th May @SandtonConventionCenter in S.A.

It is yet unknown what necessitated the postponement but organizers say they are yet to agree on a new date for the awards.

The Health Benefits of Red Wine